Blog What does a DACA decision mean for farmworkers?

What does a DACA decision mean for farmworkers?

Before recessing for the holidays, Congress has a handful of important decisions to make, one of them being continued funding and replacement legislation for DACA, which is set to expire in March 2018. DACA, or the Deferred Action for Childhood Arrivals program, was established by the Obama Administration in 2012 and allows young people who entered the United States without documentation as minors to defer deportation and obtain a work permit. There are roughly 800,000 of these individuals—or “Dreamers” as they are also referred to—living in the U.S. today, the majority of whom are in school or working in our communities.

Many Dreamers migrated to the U.S. with family members seeking jobs as farmworkers and, after obtaining Dreamer status, became farmworkers themselves or remained in the agricultural industry in some aspect. DACA opened the door for these individuals to finish high school, go to college, and obtain higher paying job positions than would have been impossible without the policy in place. A recent survey found 91% of all Dreamers were employed (Jawetz and Svajlenka, 2017).

With the scrapping of DACA by the Trump Administration, the livelihoods of Dreamers are threatened as they fear deportation, job loss, and financial insecurity. Their fear is further justified by the fact that to obtain Dreamer status, these individuals supplied the federal government with the identifying information of themselves and family members which could now be used to aid in their detention and deportation.

Rescinding the Act is a significant blow to the farmworker community as many farmworkers came to the U.S. with their children in tow, hoping that their children would be granted the opportunities not afforded to themselves. Many Dreamers came to the U.S. at a very young age and have no ties to, or recollection of, their home country. A slew of recent anti-immigration policy, including the DACA repeal, threatens to upset the stability of our farmworker communities and hence the farms where they work, a severe labor shortage already contributing to millions in losses over the past year (Brugger).

Congress has several DACA replacement bills on the table, one of the most viable and humane being the DREAM Act (Development, Relief, and Education for Alien Minors Act) which would allow individuals who entered the U.S. as minors, and who have obtained a GED or high school diploma, to apply for citizenship after five years of residency in the United States. UNICEF has made it easy to show support for the Act with an online submission form that sends a personalized letter straight to your Congressional leaders. To read more about the DREAM Act and to send a letter, visit https://www.unicefusa.org/help/advocate/urge-congress-support-dream-act-2017 .

Dems Divided on When to Fight over Fate of Young Immigrants: https://www.nytimes.com/aponline/2017/12/12/us/politics/ap-us-congress-immigration.html?_r=0

Thousands of DACA Recipients are Already Losing Their Protection from Deportation by Jawetz and Svajlenka: https://www.americanprogress.org/issues/immigration/news/2017/11/09/442502/thousands-daca-recipients-already-losing-protection-deportation/

Labor Shortage Leaves $13 Million in Crops to Rot in Fields by Brugger: https://www.independent.com/news/2017/jun/22/labor-shortage-leaves-13-million-crops-rot-fields/

By: Kenny Parmenter, LCSW-A, LCAS-A   Last week I wrote about what is self-care. We learned the difference between the content, recommendations we are given or things we do for

Check out our December 2017 Newsletter. If you’re not already subscribed, make sure to click the “Subscribe” link in the top, left-hand corner! 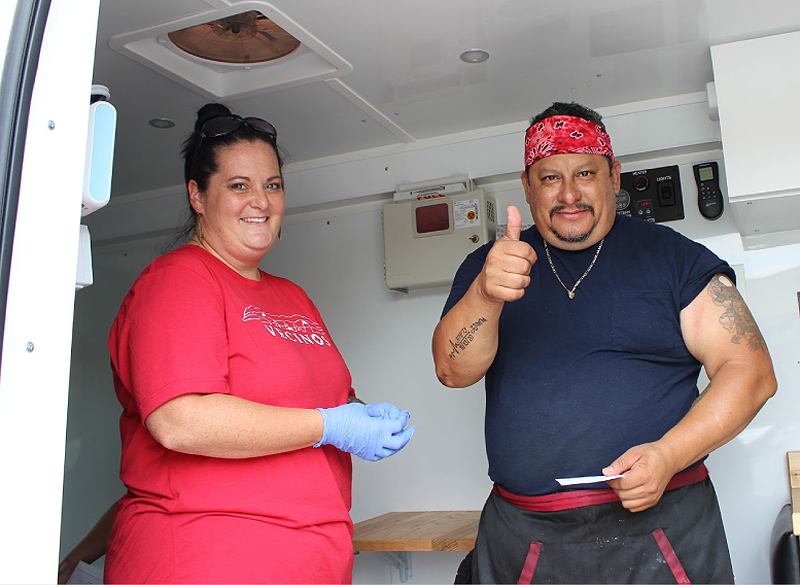 The next phase of the COVID-19 approach needs to be focused on empowering individuals to make the best informed decisions to protect themselves, their families, and their communities By